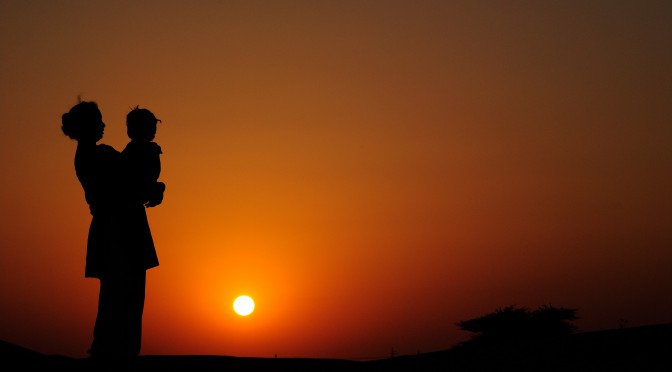 Unlike a child one has given birth to, an adopted child arrives with additional distresses that few parents are prepared for, or even aware of. An adopted child comes to the family with latent memories of grief, a fear of attachment and emotional memories of inarticulate loss.

Robert Allan Hafetz, MS, MFT, lives in Warrington, Pennsylvania, USA, where he is in private practice working with adoptive families.

A state representative of the American Adoption Congress, Robert has testified many times before the New Jersey Senate and Assembly on pending adoption legislation.

The first years often appear to be subdued, lulling the parents into a false sense of security. Then when the child reaches the age of approximately 6 years old, a more complex pattern of self-exploration begins. As the child matures, problematic behaviors may begin to intensify or a child may withdraw into isolation as the struggle to identify the emotions created by the adoption emerges into the child’s conscious mind. The attachment process is altered by the transfer of the child from one mother to another, which makes the creation of a secure attachment the central problem in the adoptive family system.

Profound emotions that recall the separation of the first mother rise to the surface, causing discomfort for the adopted child. Emotions, such as grief, shame, anger and a feeling of isolation, can be experienced together, without any distinction among them. Children have limited ability to cope with uncomfortable emotions and will employ one of two options:

This is the period when many problematic behaviors begin, and the parents are often confused and bewildered by their child’s reactions.

Further complicating the adoptive family system is a memory process that is common among adoptees but little known by therapists, social workers, parents and the adoptees themselves.  There is a disconnection, in adoptees, between their emotions and their ability to identify them. This is the core issue in adoption, and it is the foundation of most of the problems that occur in adoptive parenting.

Infants only a few days old can record long-term memories. Infants do not think, per se, but their brains do process emotions and long-term memories are stored as emotional models. An infant separated from his or her first mother will record a memory of that event. Memories of this nature are called preverbal memory representations, and they have a unique quality that must be understood by adoptive parents.

Infant memories are recalled in adulthood the same way they were recorded at the time they occurred. It is difficult, possibly impossible, for children to map newly acquired verbal skills onto existing preverbal memory representations. This means that an older adoptee who recalls an emotional memory will experience it the same way it was felt as an infant. Adoptees can have troubling memories that they cannot identify in words. Very essentially, children fail to translate their preverbal memories into language. This means that they cannot understand what they are feeling, and without a vocabulary, they cannot even ask for help. This leads to a cognitive-emotional disconnection.

Read more about the complex emotional wounds that come with adoption

An adopted child will learn from his family that he is wanted, loved, belongs with them and that they will never leave him. His emotional memories will trigger fears that are exactly the opposite. An adopted child can know he belongs but yet still feels isolated. He can know that he will never be abandoned but also simultaneously feel that he will. He can know that he is whole but feel that a part of him is missing.

It doesn’t have to be this way. Enlightened parents can create a nurturing healing environment within the family if they are aware of this process and are proficient in how to deal with it. Adoptive parenting is literally Attachment Parenting, and creating a secure attachment is the solution to healing an attachment-compromised child.

In my practice, I have created a parenting system based on Alfred Adler’s concept that all behavior is goal-directed. Parental responses are focused on the child’s emotional memories.

The Principles of Adoptive Parenting

The principles of adoptive parenting are adaptions of Attachment Parenting International‘s Eight Principles of Parenting:

Misbehavior is a coping strategy. The behavior we see is not the problem. It is the solution to a problem. Children that get into trouble are employing a coping strategy to get something they want. On the surface, the child is annoying and nagging for attention, arguing or engaged in intense conflict. Motivating the behavior we see are the child’s mistaken goals, such as seeking undue attention, power, revenge or a demonstration of their sense of inadequacy.

An adopted child who is predisposed to feel disconnected and isolated will attempt to feel connected by seeking undue attention from the parent. Children who feel they don’t count may seek revenge to demonstrate that they want to be noticed. Inadequate children seek power struggles to show they have power. These are their mistaken goals created by their inexperience and incorporated into their style of life by being rewarded by parents who don’t know they are reinforcing the very behavior they seek to stop.

The actual goals children seek through their misbehaviors are four crucial needs identified by Dr. Betty Lou Bettner as the Crucial Cs:

When children misbehave, they are trying to acquire one or more of these Crucial Cs.

What often happens is that parents only react by setting limits or punishing the child. When parents are taught to see the behavior as communication from the child, they can then determine the child’s goals. Parents can use Attachment Parenting dynamics to align with the child and collaborate to solve the actual problem driving the behavior.

A secure attachment in the family is the child’s pathway to acquire these crucial needs. The need to belong and to feel connected is the child’s strongest motivating force. When a child is attachment-disordered or compromised by emotional memories of the loss of the primal mother, love creates anxiety instead of security. The child is reacting to his prior experience of maternal loss, which is hard-wired into his brain’s limbic system. The natural drive to attach and connect is in conflict with the fear of loss that attachment has created in past experience.

The child copes by engaging in attachment-regulating behavior. The emotional boundaries are pushed farther away and then pulled back closer by the child with no clear relation to events. This constant changing of emotional boundaries by misbehavior can drive parents crazy.

Instead of asking the child to change his behavior, I have parents think of what they can change in themselves to help the child. Research shows that attachment-disordered children are most susceptible to healing when they are in the moment experiencing their fears. This is the hardest time for parents to be non-reactive and calm, but it’s crucial in creating a secure attachment.

I created a basic model for helping an adopted child when they are misbehaving:

There is no therapy, intervention or medication that can heal an attachment-disordered child. The child will heal only through the experience of a secure attachment created in the adoptive family system. The parents are the therapists, love is the medicine and the family attachment experience will enable the child to overcome his emotional fears. 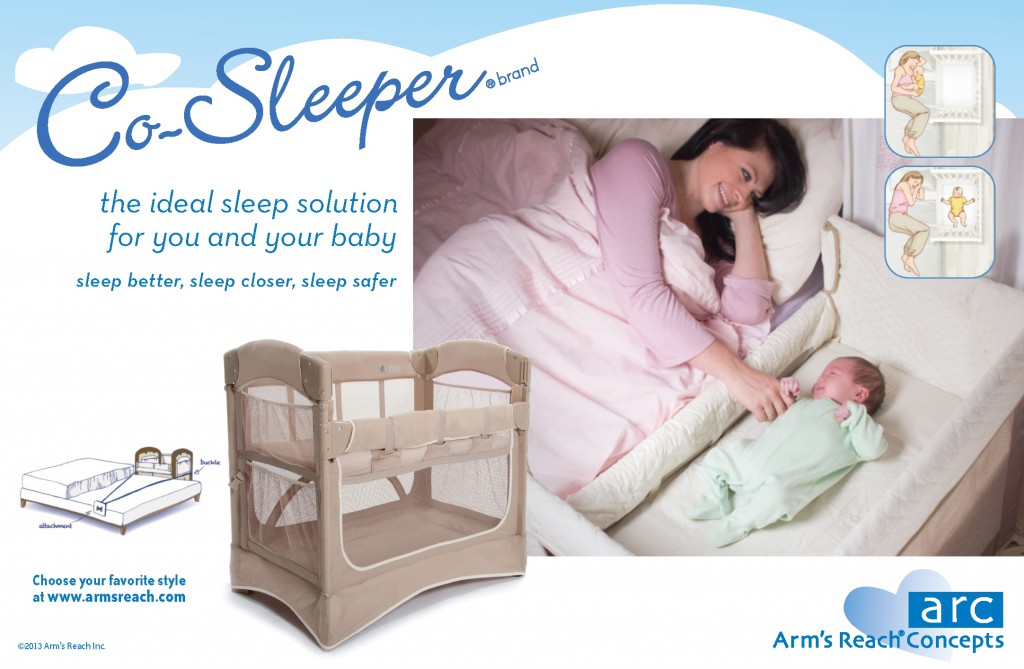 4 thoughts on “Creating a Secure Attachment in the Adopted Child”