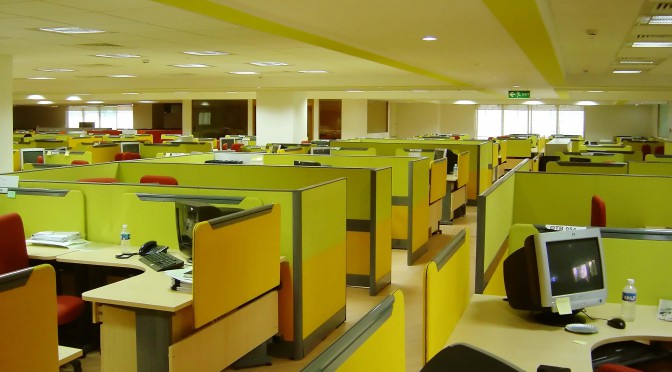 Just 12% of American workers are offered paid family leave through their employer, according to the Bureau of Labor Statistics — while other developed countries offer as much as 1 year of leave to care for a child.

Stephanie Carson is a journalist with the Public News Service for Tennessee, USA.

While that is shifting here among a handful of private- and public-sector employers, Kelly Johnson, coordinator of AP Month 2015 for Attachment Parenting International (API), said there’s a need to change the attitudes of the American workforce.

“There’s such a stigma in the United States about taking that time off for any type of parental leave — whether it’s male or female — and especially if it’s a man taking time off,” she said, “I feel like that is so frowned upon here.”

Tennessee’s parental-leave law gives eligible employees up to 4 months of unpaid leave for adoption, pregnancy, childbirth and nursing an infant, but they have to work for an employer with more than 100 employees. Parental leave laws vary by state.

API highlighted the importance of parental presence in the life of a young child during AP Month in October 2015. Increasing access to paid leave is part of their effort to enable parents to shape the life of their child and nurture the bond that will benefit them both as the child ages.

Paid family leave has been shown to benefit employer, too. ccording to the Center for Economic Policy Research, about 90% of California businesses say parental leave either had a positive impact or no impact on profitability and also helped reduce turnover. When employees are able to fulfill responsibilities at home, Johnson said, they are better able to do the same at work.

“I don’t think businesses realize just how crucial that is,” she said. “It makes for a healthier child. It makes for a happier family. There have been businesses that have found that it has actually increased their profitability.”

Beginning in 2015, federal employees were given the right to take 6 weeks of paid leave when they became parents. California, New Jersey and Rhode Island each have paid family-leave programs.