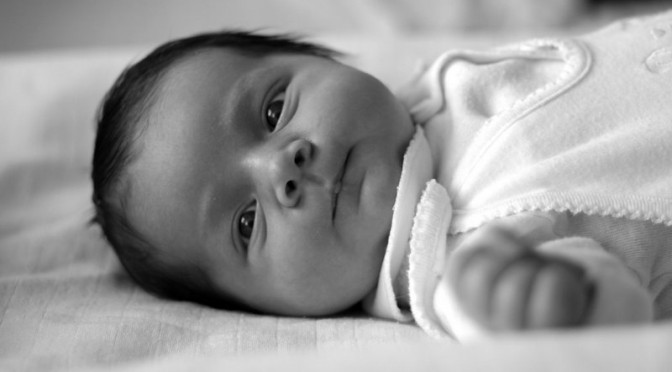 So what are the essential experiences that an infant needs to set their primary attachment figure apart from their other secondary ones? Rapid response to crying and initiating social play are the 2 experiences that are the greatest promoters of attachment behavior during the first 7 months. This would normally lead the baby to develop a primary attachment bond with the person the baby experiences as most involved in these activities. This does not depend either on the location of these experiences, or whether the adult and baby are related to each other, and they don’t have much to do with the day-to-day physical needs of the baby. 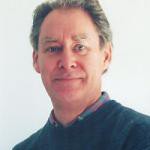 The period that a baby uses to select a primary attachment figure stretches from 2 to over 12 months, with most infants making up their minds in the period between 3 and 7 months.

The baby will focus on the person who is most often there for them when needed and who most often gets it right. The person who has learned best to tune in to their emotional state and gives them joy, the person most sensitive to their needs and whose behavior the baby has learned to predict most reliably will ultimately become the primary attachment figure.

As my father — John Bowlby — put it, the primary attachment will be established with “the one person who steadily ‘mothers’ the baby.”

What Determines Primary or Secondary Attachment

The more readily the mother responds to his cries and the more interaction she initiates, the more strongly her infant will tend to be attached to her at 18 months old.

But there are other important interactions. For instance, when an infant is distressed, bodily contact seems vital, whether it’s to soothe a crying infant during the early months or, when he’s a bit older, to comfort him when he’s frightened.

Regular rituals, especially those associated with nighttime parenting, seem important when establishing the primary attachment bond. Feeding, bathing, being put to bed, being
comforted during the night, waking up in the morning and getting dressed are all interactions when an infant has the opportunity to assess the availability, sensitivity, responsiveness and
commitment of their carer.

Schaffer and Emerson write about the development of attachment bonds in a study of 58 children in Scotland. They reported that some mothers who were available all day were not responsive or sociable with their infants, whereas some fathers who were not frequently available interacted strongly with their infants whenever they were with them. In such families, a child tended to become more intensely
attached to father than to mother.

Schaffer and Emerson explain: “Several of the mothers complained their policy of not spoiling was being ruined by their husbands, and the infant who was quite undemanding as long as only the mother was about, would make intense demands for his father’s presence and attention during holiday periods, weekends and evenings. … One child whose mother was in full-time work chose Grandmother [as his primary attachment figure] who looked after him most of the day.”

Writing about secondary attachment figures, Schaffer and Emerson reported: “Father was the most frequent other figure to elicit attachment behavior. Next in frequency were older children, not only very much older children … but also preschool children. We found no evidence that attachment to mother was less intense when attachment behavior was directed to other figures. On the contrary, in the early months of attachment, the greater number of figures to whom a child was attached, the more intense was his attachment to his mother as his principal figure likely to be.”

For most people, the longest attachment relationship they will ever have in their life is with a sibling, and it’s normally a secondary attachment, but it can be primary. The duration of a sibling
relationship is usually longer than with parents, grandparents, nanny or even a partner. Family bonds, whether primary or secondary, can be a great support and last over several generations, especially if regular contact is maintained. A particular case in point is twins, with identical twins — and especially conjoined twins — well known for their intense and often devoted lifelong bonds.

However valuable secondary attachment figures are, the child will have a unique emotional intensity with their primary attachment figure throughout their life. The decisions of how to use this knowledge, I leave up to you. I cannot pretend to make your decisions easier, but I think we must give proper weight to this scientifically rigorous body of research work when we consider care arrangements for very small babies and young children.

4 thoughts on “Who Will Baby Attach to?”