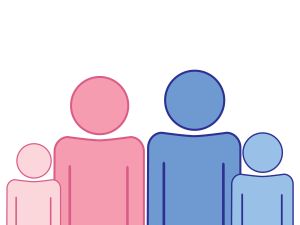 According to an article on InTheNews.co.uk, “One in Four Aussie Kids Have Parent with Mental Illness,” mentally ill parents are more likely to form insecure attachments with their children.

A study published in the January 6 Psychiatric Bulletin explains the correlation between the more severe mental illnesses and less sensitive and competent parenting, insecure infant attachment, lower quality bonds between mother and child, and a greater risk of mental illness developing in the children. However, the authors stress that mental illness in parents does not guarantee poor outcomes in children, only that there appears to be a greater risk.

To read the entire article, go to www.inthenews.co.uk/news/health/autocodes/autocodes/australia/one-in-four-aussie-kids-have-parent-with-mental-illness–$1258690.htm.