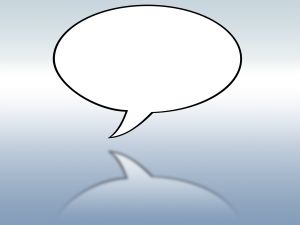 Kids say the darndest things, but sometimes also the most hurtful things. It can be surprising what comes out of your child’s mouth when she decides she wants to do something different than what you’re wanting her to do! Especially as your child starts going to preschool, playdates, and other places where they’re around other children, they start picking up on other behaviors and bringing them home. I’ve heard “No!” many times from my children, but I was shocked the first time my four-year-old daughter threw her arms up in the air, said “Hmmph,” and stomp away after a request — until I observed one of her playmates do the same to her mother. The light bulb turned on in my brain: Oh, that’s where she got it. And she’s brought home a lot of other behaviors and phrases since then.

How to Respond to Toddlers

There are four tips to responding to toddlers (these are taken from the Appelbaum Training Institute) who like to say any of the variations of “No!” back to us:

How to Respond to Preschoolers

As toddlers grow into the preschool years, their needs become more complex, and “No!” may mean more than frustration with a transition. There are generally three reasons why your child is telling you any of the variations of “No!”:

For every behavior, there is a function. Once the function — one of the three reasons above — is identified, here are some guidelines to dealing with the behavior:

What Not to Do

There are five behaviors we, as parents and caregivers, should never do in response to the hurtful and defiant phrases or actions given to us by our children:

Remember to bite your tongue, as children pick up on our behaviors, too, and will repeat them back to us!