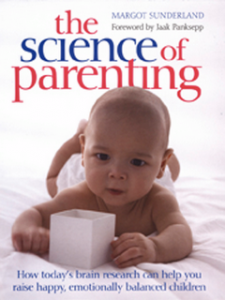 Let’s start out 2014 by talking about The Science of Parenting by Margot Sunderland. Some of the interesting sections from the first half of the book are:

This should be a very good read in which you’ll become absorbed and learn some interesting facts along the way. Our discussions happen on GoodReads. We’ll be discussing The Science of Parenting during January and February.

The next book up for discussion in March and April will be Giving the Love that Heals by Harville Hendrix and Helen LaKelly Hunt.